Everybody came from somewhere. Zlatan came from Superettan

History is full of Swedish football heroes and none bigger than Zlatan Ibrahimovic. Superettan is where he started out.

Sweden's second tier league, Superettan is full of great football and promising future heroes. It’s the last hurdle towards top league Allsvenskan, and the only Swedish league to have ever enjoyed a full season of Zlatan’s football wizardry.

In 2000, Zlatan scored twelve goals for his home team Malmö FF in Superettan, securing their promotion to the top flight. What became of him later? Well, you know. He did fine... 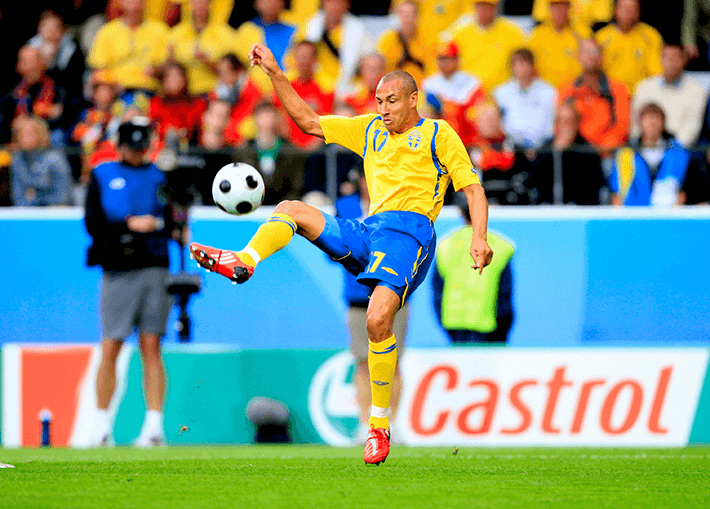 Or take Henrik Larsson, also one of the best Swedish footballers of all time. He started out as a promising player for Helsingborg in Superettan 1992 and ended up in Barcelona and Manchester United years later. So where did he take up coaching after his days on the pitch were over? Superettan, of course. He coached Superettan team Landskrona for a while, and now he’s a part of Barcelona’s coaching staff, working with head coach Ronald Koeman. So Superettan is the league to watch for future superstars.

No wonder, then, that OBOS, one of the largest housing developers in the Nordic region has taken an interest in Superettan. A major Superettan sponsor, OBOS has partnered with Crowdmanager to bring Crowdmanager’s fan engagement platform to this vibrant league.

It is important for OBOS that the sponsorship activation contributes in a positive way for both clubs and the league and of course for OBOS. We want recognizable activation that the fans like to join in on. We have achieved this through Crowdmanager’s fan engagement tools in Norway and this activation helps to strengthen the connection between us as a league partner and the individual clubs in Sweden. So OBOS is not only one of many sponsors, but an actual partner who takes responsibility and a desire to strengthen the clubs.

Through Crowdmanager’s digital tools, Superettan clubs can easily engage with the fans, activate sponsorships and monetize the efforts. The three year deal includes the popular tools Matchens lirare, a way for fans to vote for player of the match and OBOS Tipset, where fans can pick the result in all the games through the season. All set up in no time through Crowdmanager’s digital tools and solutions.

It comes as no surprise to me that Swedish football is on the front foot. I’ve watched the passion and the following over the years. There have been games with more than 30.000 fans in the stadium, so obviously the fans love it and we will help engage with our modern tool kit.

A nightclub or a football team?

In addition to being a nesting ground for exciting young players, Superettan has an interesting history in non-sporting terms.

There was a time Superettan included the club Cafe Opera. If you’ve been in Stockholm, you may know that that’s the name of a stylish and glamorous nightclub. The football club and the night club had the same owner, so sharing the same name was a no-brainer. 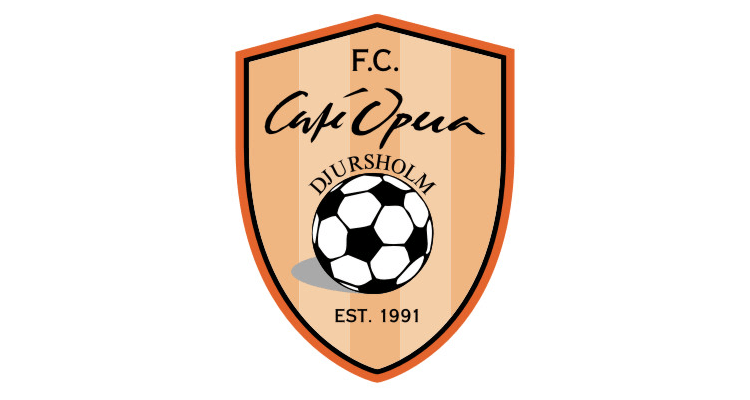 We welcome you to follow Superettan this coming season and we are very excited to welcome the league into the OBOS and Crowdmanager family.